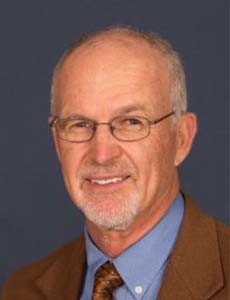 Gerald W. King, MD, completed his bachelor’s degree in biology at Andrews University in Berrien Springs, Michigan in 1974, then received his Doctor of Medicine degree at Loma Lina University School of Medicine in Loma Linda, California in 1977. He completed residencies in both internal medicine and orthopedic surgery at Loma Linda University School of Medicine as well. After practicing orthopedic medicine in both California and Georgia, King joined Western Carolina Orthopaedic Specialists and Haywood Regional Medical Center in 2007. King is board-certified by the American Board of Orthopaedic Surgery. 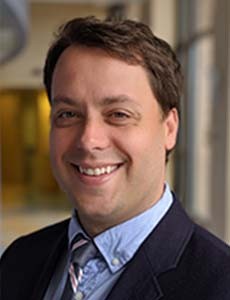 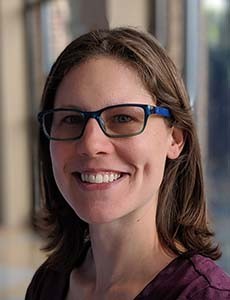 Abby Maxwell, MD, completed her bachelor’s degree in biology at Duke University in Durham, North Carolina in 2003, and she went on to earn her Doctor of Medicine at New York Medical College in Valhalla, New York in 2008. She then completed both an internship and residency in orthopaedic surgery at Virginia Commonwealth University in Richmond, Virginia and a fellowship in sports medicine at MedStar Union Memorial Hospital in Baltimore, Maryland. She is board-certified by the American Board of Orthopaedic Surgery. 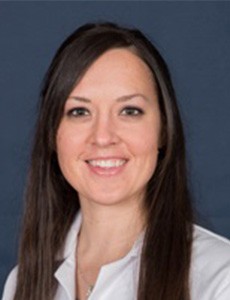 Kelly A. Klein, PA-C, completed her bachelor’s degree in human health studies at Arizona State University in Tempe, Arizona in 2008, then received her Master of Physician Assistant Studies at the New York Institute of Technology in Old Westbury, New York in 2013. She completed clinical clerkship training in orthopaedics at Brookdale University Hospital in Brooklyn, New York, and Medical Center and at Glen Cove North Shore in Glen Cove, New York. She has been a part of the ortho team since 2013. 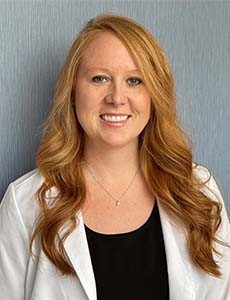 Crystal N. Morrow, NP-BC, completed her bachelor’s degree in the science of nursing at Appalachian State University in Boone, North Carolina in 2012, and she send on to earn her Master of Science in Nursing (Family Nurse Practitioner focus) from East Tennessee State University in 2020. After working in several medical positions, she joined Haywood Regional Medical Center in 2013 and Western Carolina Orthopaedic Specialists in 2020.